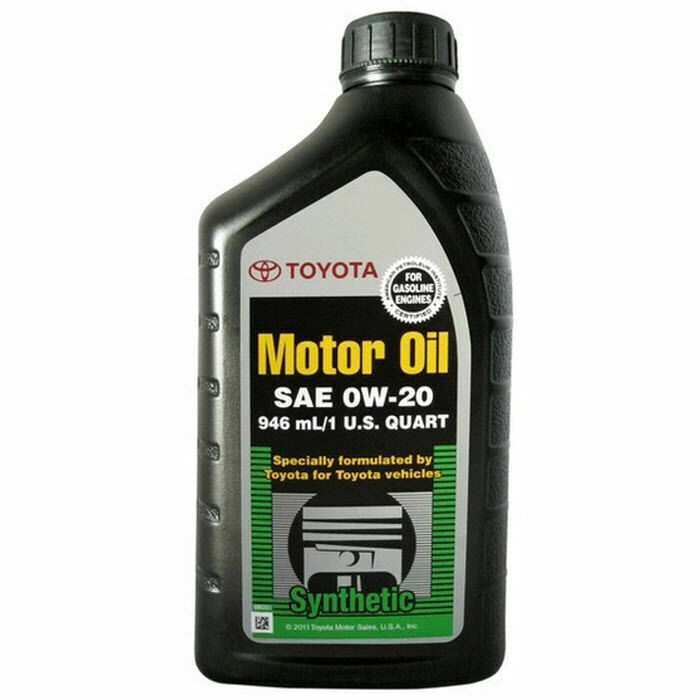 Whether you are a professional, moonlighting, or weekend mechanic, you can find the exact engine or components for your Toyota car and truck engine. For example, you can find the right parts for a Toyota Supra 2JZGTE engine. With the many affordable selections available on eBay, the parts that meet your specific needs can easily be found.

Which Toyota Supra engine do you install?

Lets focus on the Toyota Supra 2JZGTE engine and its variants as models of Toyota car and truck engines. This high-performance sports engine inherited its power from the then existing 2JZ-GE. What made it so legendary was the addition of sequential twin turbochargers and an air-to-air side-mounted intercooler. As a result, you can build your engine to go up to 1000 horsepower. However for street legality, it is recommended to build the engine at 800 horsepower. Listed are a few of the Toyota Supra 2JZGTE engine builds.

OEM or stock parts for the Toyota Supra

Other Toyota cars and truck engines

One of the trucks engines you can rebuild is the 4Runner Tacoma. Another is the 4Runner Tundra. Similarly, you can work on Camry Sienna, the Yaris, the Echo engines, and the various components. You can find parts for most of the vehicle Toyota lineup.

Content provided for informational purposes only. eBay is not affiliated with or endorsed by Toyota.