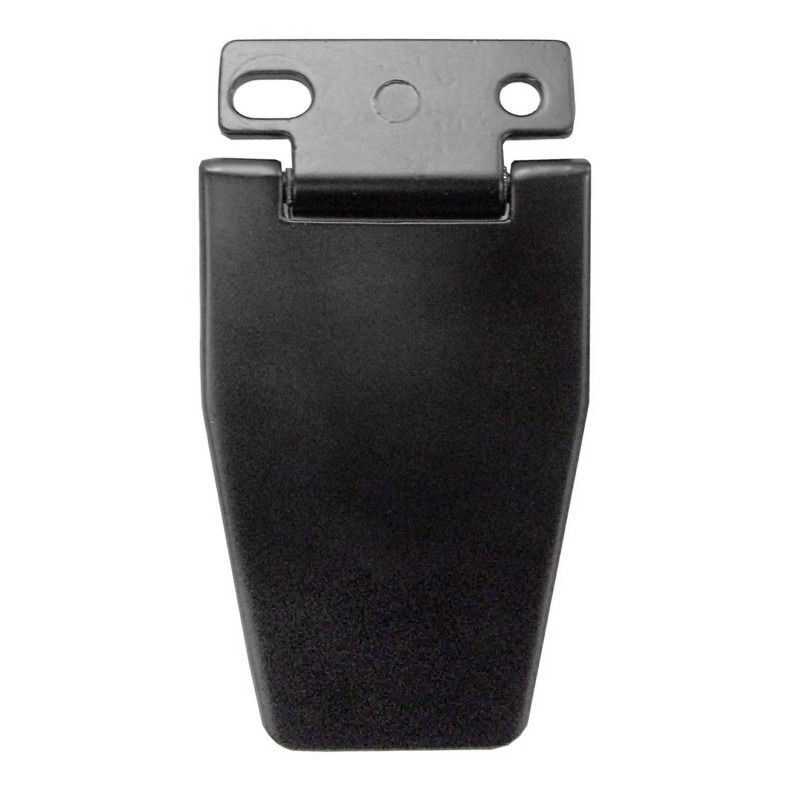 The Jeep TJ is a Jeep Wrangler model that was produced between 1996 and 2006. Although the vehicle is no longer in production, its easy to find replacement parts for the liftgate and tailgate. When you need to repair your vehicle, the selection of Jeep and aftermarket components that are available can help you fix your liftgate.

What is a Jeep lift support used for?

A lift support, which is also called a lift strut or shock, is the arm that holds up the liftgate on your Wrangler. When you flip up the window on the Jeep, the lift support keeps it open. Most supports feature a telescoping metal rod with a shock absorber. This shock absorber flexes slightly to accommodate the weight of the window. One end of the support attaches to a bracket on the inside edge of the Jeeps window. The other end attaches to the top edge of the Wranglers tailgate.

What are some components of the Jeep Wrangler TJ tailgate?

The tailgate of the Jeep Wrangler features a variety of components, each of which can be replaced. Whether you’re searching for a full tailgate assembly or an individual louver, it’s important to know what you need and what is included. Some Jeep TJ tailgate components include:

What are some types of liftgates for the Jeep TJ?

This Jeep Wrangler model was manufactured in both hardtop and soft-top styles. The liftgate design varies based on the year and model of your vehicle.