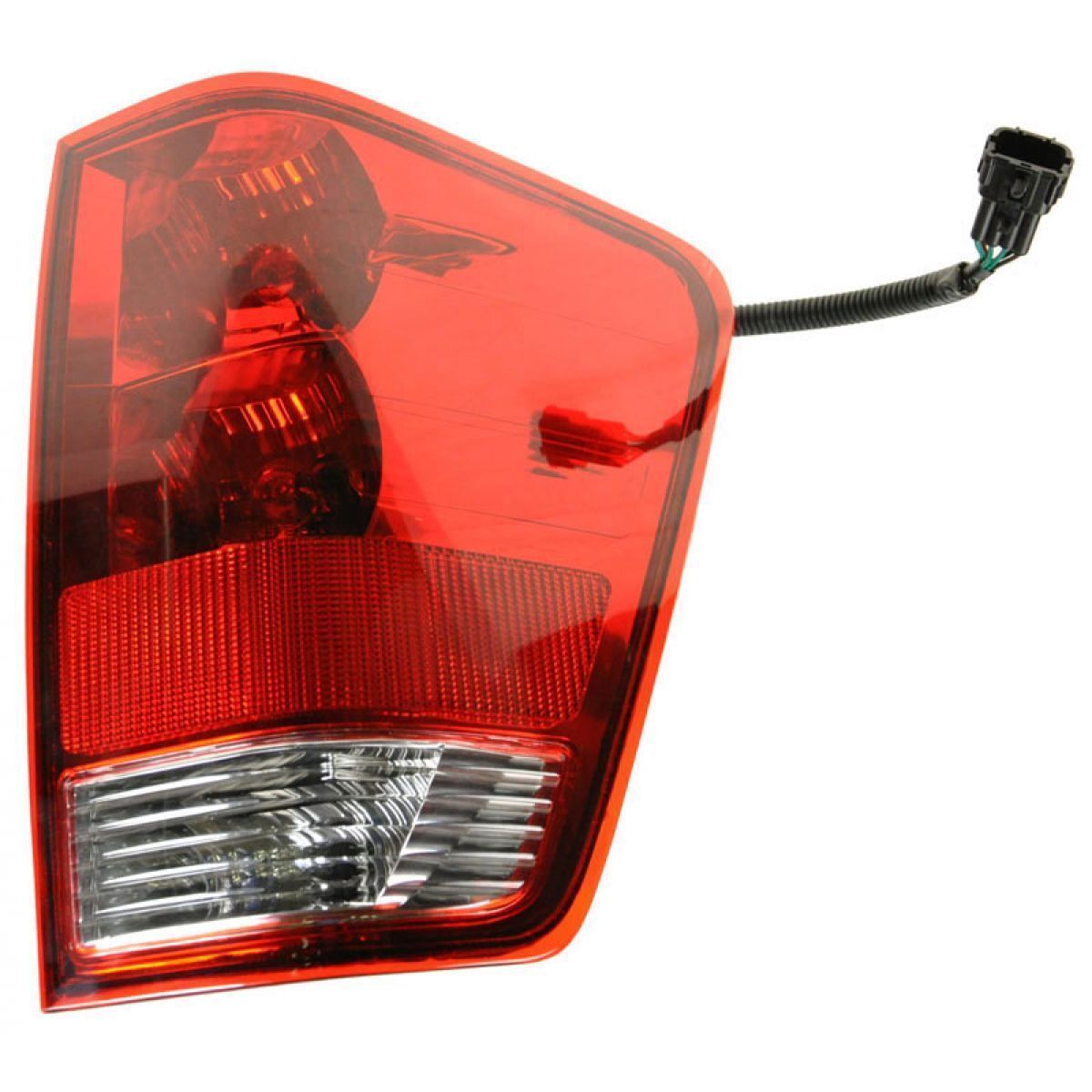 Command the road in style with a properly functioning set of taillights for your Nissan Titan. Apart from serving the apparent functions, taillights can also broadcast your unique attributes as a Titan driver. Sift through the following diverse array of options and select the lights that perfectly compliment the imposing presence and rugged aesthetics of your Nissan Titan.

What are the advantages of upgrading to LED tail lights?

LEDs take up a tiny amount of space and electricity while shining forth a light that is brighter than any conventional illumination source. Most impressively, LED lights last for a seemingly impossible lifespan: each tiny diode is rated to keep glowing for 50,000 hours or over 5.7 years of nonstop use.

What are the benefits of an LED tailgate bar?

For an even more powerful declaration of intent when stopping on the road, upgrade your ride with a state-of-the-art LED tailgate bar. Once installed, this lighting accessory sits at the base of your Nissan tailgate and emits powerful bright red glow whenever you step on the brakes, serving both fashionable and functional purposes.

How do you replace the taillight assembly in a Titan?

Replacing the taillight assembly in your Nissan Titan follows the same set of simple steps no matter what the year or model. This process requires a socket wrench and about 30 minutes of labor.

How do you replace the third brake light?

Also called a high mount stop light, the proper operation of this safety indicator is required by law and helps other drivers in high-mounted vehicles such as semi-trucks see your position even if they cannot view your taillights. Replacing this light in a Nissan Titan is simple and should take less than 30 minutes.