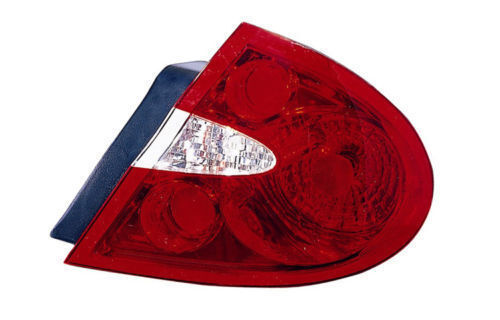 Protect your interests and do a service to other drivers by making sure that the taillights in your Jaguar S-Type are in working order. With options for many different models and years, it’s easy to find the right replacement taillights for Jaguar S-Type vehicles. Just take a look through this collection of parts to find the model of taillights that accentuate the smooth curves and subtle power of your S-Type.

What kinds of taillights are there for the Jaguar S-Type?

The two types of taillight models often used on the Jaguar S-Type are incandescent bulbs and LEDs.

How do you install taillight assemblies in the Jaguar S-Type?

When upgrading to LED technology or replacing an existing lens, it’s often necessary to replace the taillight assemblies in your Jaguar S-Type. Replacing these critical components is easy and takes about an hour to complete. It is highly recommended that both assemblies be replaced at the same time. The general procedure goes as follows:

What are the benefits of rear light surrounds?

What are smoked lenses for the Jaguar S-Type used for?

If you’re tired of seeing the same boring shade of red on your car, you might want to upgrade to smoked lenses. These back end upgrades make use of a lightly tinted film to darken the appearance of your taillights on the road.