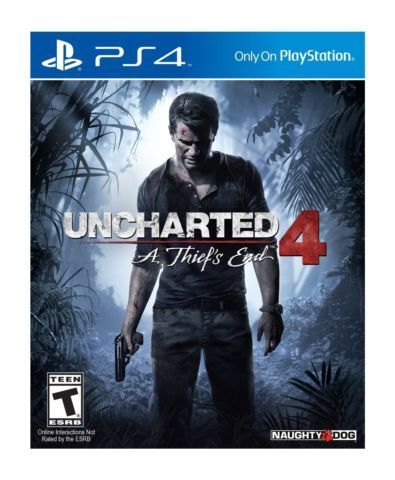 The PlayStation 4 is a video game console created by Sony and released on November 15, 2013. A variety of games and series have been created for use on the system, including titles like "Uncharted," "Resident Evil," and "Horizon Zero Dawn." Consider these features as you look to purchase one or more PS4 titles.

Can PS4 titles be played on PS3 consoles?

The systems games cannot be played on PS3 consoles because they were designed to utilize the PlayStation 4s gaming capabilities. However, PS4 games are designed to be used on both the original and Pro models.

What PS4 games are appropriate for children?

Determining which games are appropriate for children is the responsibility of parents and guardians. However, there is a guideline thanks to the Entertainment Software Review Board (ESRB) and the official ratings it provides. Every PlayStation game thats released is given a recommended age-of-play rating based on its content and gameplay. This is the equivalent of the ratings issued to films. A games rating can be found on the lower right-hand corner of its packaging.

Gamer progress from PS4 titles is designed to be saved onto the PlayStation 4 hard drive; no external storage device is required. However, some external hard drives can be used to save PlayStation game data if you require more space to do so. Additionally, consoles connected to the internet can upload saved data to the cloud to free up system memory, to back-up storage files, and to transfer player progress and console information from unit to unit.

Do PS4 titles include multiplayer modes?

Can PSVR games be played on the PS4?

Yes. A PS4 console, in addition to a Sony-brand camera and PSVR headset, are required to play virtual reality games. However, not all games include VR support. Additionally, some titles are made specifically for VR while others add a VR mode after being released.

\tContent provided for informational purposes only. eBay is not affiliated with or endorsed by Sony.