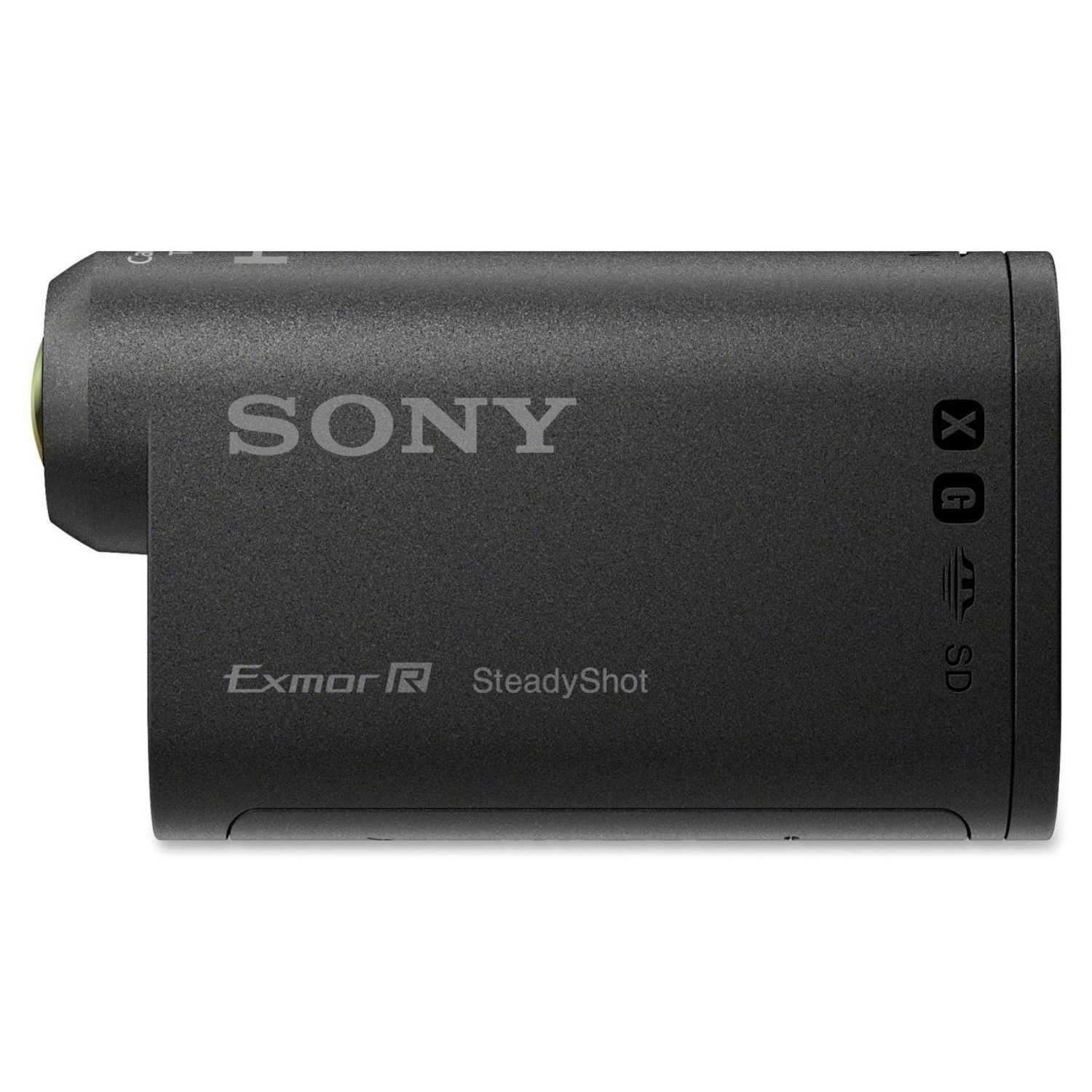 What are some features available with the FDS-X3000R action cam?

This is a model of the Sony action cam that comes with a range of features, the primary of which include the ability to capture video at 4K ultra-high definition resolution and the inclusion of a Balanced Optical SteadyShot feature. Both the zoom and field-of-view features are adjustable with the FDS-X3000R while the available input and output terminals include a memory card slot, multiple USB ports, a micro HDMI output, and a stereo mini-jack. The sensor available with these Sony cameras is a back-illuminated Exmor CMOS while the lens is a wide-angle ZEISS Tessar. The lens equipped on this camera offers a resolution of 12.0-megapixels and a built-in microphone stereo is also included. Shooting modes that can be used with this camera include burst shooting, motion shot LE, loop recording, live streaming, and time-lapse capture in 4K resolution.

What different media formats are available with action cams?

When using a Sony actions cam, such as the HDR-AS50 and HDR-AS100V, youll find that they support a large variety of different media formats, which are ways in which you can record the video. Some of these media formats come in the form of discs and tapes while others are in the form of digital capture. Cameras like the FDR-X3000 support such media formats as Memory Stick Micro and the microSD, SDXC, and SDHC formats. Models such as the CVX-V18NS and DCR-HC30 support the cassette tape format of MiniDV. Additional formats that are supported with these Sony devices include VHS-C, Hi8, and Digital8.

What is the optical zoom of a camera?

Content provided for informational purposes only. eBay is not affiliated with or endorsed by Sony.