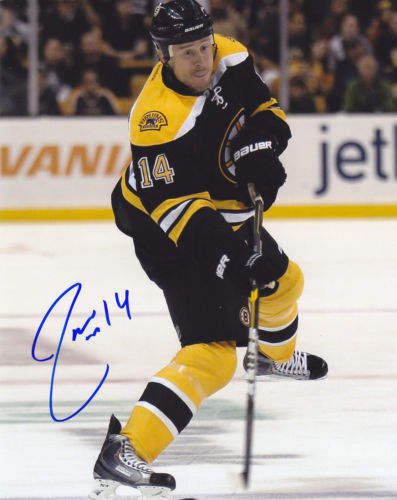 Since the initial four teams began playing in November of 1917, the National Hockey League has thrilled fans of the sport with hard-hitting, fast-paced action. As teams have won the Stanley Cup and set records, players and coaches have signed a variety of collectibles. Take a look and see if your favorite player has a signed item that you want to add to your collection.

What types of autographed items are available from hockey players?

Teams have often autographed official game jerseys and helmets for fans as well as used sticks. Other items include:

How do you verify the authenticity of the signature?

If the authenticity of the NHL athletes signature is in doubt, you can verify by:

How do you protect autographed helmets, magazines, or photographs?

You can keep your authentic autograph safe with a variety of methods, such as: