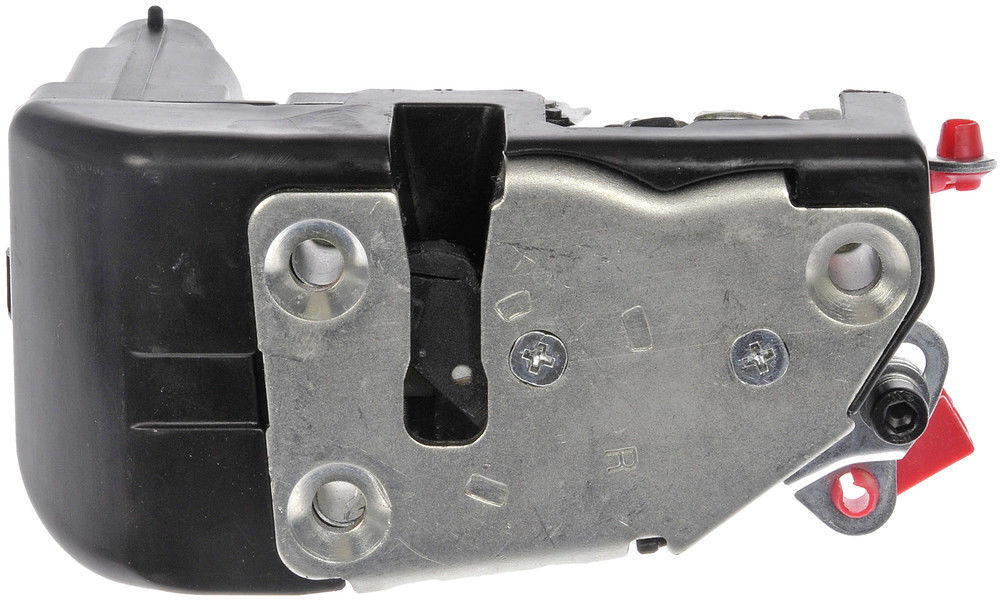 How do power locks work on the Jeep Grand Cherokee?

Power door locks use an actuator to function. It is stationed below the doors latch on the Jeep and connected to it by a rod. The latch is also connected to the lock button at the top of the door. When the latch is moved up by the actuator, the outside door handle is reached by an opening mechanism. When the latch is moved down by the actuator, the connection between the outside door handle and the locking mechanism is dropped so the door cannot be opened.

When the Grand Cherokee door is unlocked, the door lock actuator receives power from the car for a prescribed interval. A series of spur gears moved by a tiny electric motor that functions as a gear reduction are the composition of the actuator. The final gear runs a rack-and-pinion gear set that is hooked up to an actuator rod, converting the rotational movement of the motor into the linear movement needed to manipulate the lock on the Grand Cherokee.

What locks and hardware are available for Jeep Grand Cherokee?

Locks and hardware available for the Jeep Grand Cherokee SUV include the following: