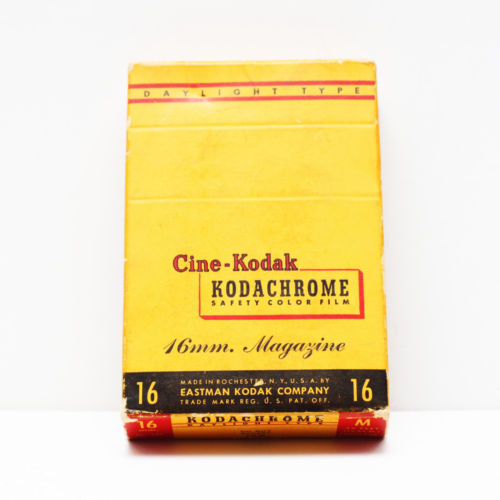 Kodak produces a wide selection of film and camera negatives for both personal and professional uses. Because each series shoots at different speeds or has properties for particular photographic situations, you may find answers to some common 16mm questions to be helpful. Understanding the differences in variation between the negatives may help you find the product that is right for your needs.

What 16mm film series are available to you?

The company produces several variations of 16mm film for your personal use. Each variation is known as its own series of film. A series includes features and specifications that may work well for you depending on the specific situation you are photographing or the type of camera you are using. Some common 16mm series from this brand include:

What speeds are available?

The speed of photos refers to how sensitive to light they are. If a film has a lower speed index, it is not as sensitive and needs more light as it passes through the camera in order to produce an image. Higher indexes may produce images of the same density with less light. The current speed system is measured in ISOs. Some of the most common speeds you may find during your search include:

How do you load a camera?

The precise steps for loading your camera will depend on the model you are using. However, many of these devices use similar parts or steps. You may be able to use the guidelines below to prepare for the next photography session: