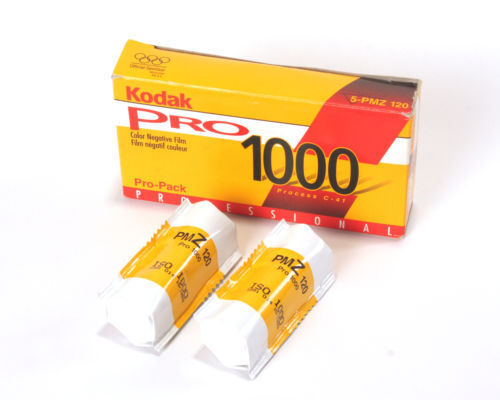 A Kodak 120 print camera film can replace previously expended rolls or give older projects a more professional look. The packs are also available in a few different formats.

What formats are available?

The film is available in two different formats: medium and negative. Additionally, hardware created specifically to enhance the viewing area of wide-angle shots and ISO style hardware are available. Some specialty hardware is available as well, such as those intended for specific styles of Kodak hardware. Professional grade hardware is intended for use with higher end Kodak devices, typically those employed by large studios and picture firms. Picture grade hardware is intended to be used by casual photographers. Any Kodak camera will be able to utilize this hardware, although some photography grade product may not be useable with professional grade devices. To determine whether or not your camera is compatible, consult the manual included with your device or check Kodaks online resources.

How much film is included in each roll?

Each roll contains a few meters of hardware. Every pack is created assuming mild usage and, as such, is designed to last for around a month. In theory, if you took one to two photos per day, a single pack could last up to a month and a half. Packs can be used interchangeably to increase their individual shelf lives. They are most readily available in bulk, so single packs are rare.

What sort of photographs are different formats intended for?

Each of these different styles of film can have an effect on the type of image produced. Generally, negative films are used to create greater contrast between light and dark shades. The style of film can be used to make dark areas of the photograph pop with more intensity by making the lighter colors significantly brighter. Negative film is commonly used to create old-style photographs or those that do not require the use of a color printer. Medium format is intended for general use, whether you are snapping photos while running errands or capturing moments from a family gathering. The style of hardware is intended to render everyday scenarios and scenes with realistic colors and hues, creating a look that is accurate to the image perceived by most eyes.