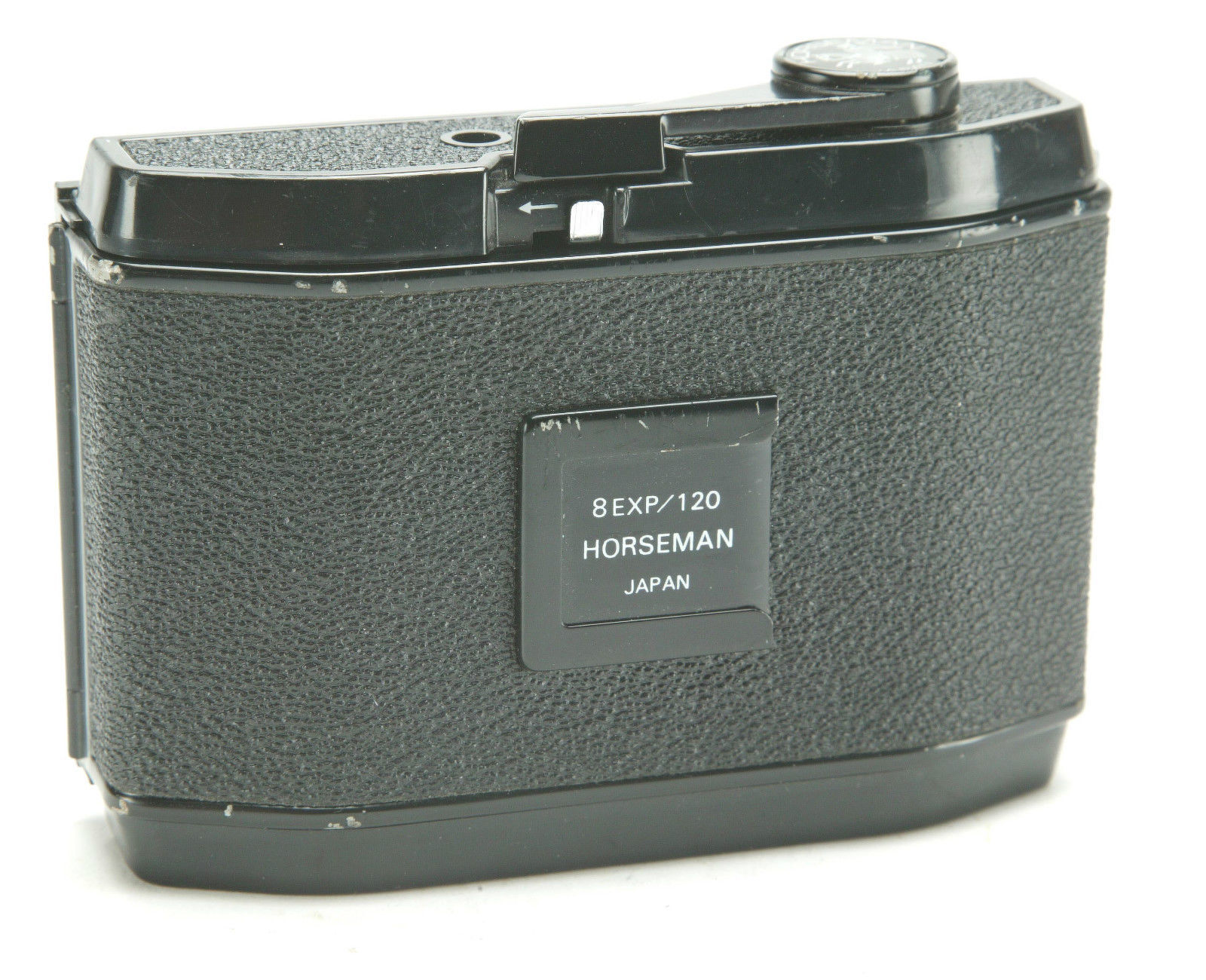 How to Choose and Use Your Horseman Roll Film Back

Horseman designs film holders to insert photographic film into an optical scanning device or a camera. These holders lay film flat when shooting photography. After the exposure has been captured, the holder is removed from the system so that the film can be processed, with the number of exposures varying depending on the holder.

What frame formats are supported by Horseman?

Horseman roll film holders are designed for cameras with medium and large formats. The specific frame formats include:

Different film holders are created for different systems, so you need to purchase the holder that fits your systems specifications:

How do you attach the roll film back?

Content provided for informational purposes only. eBay is not affiliated with or endorsed by Horseman.