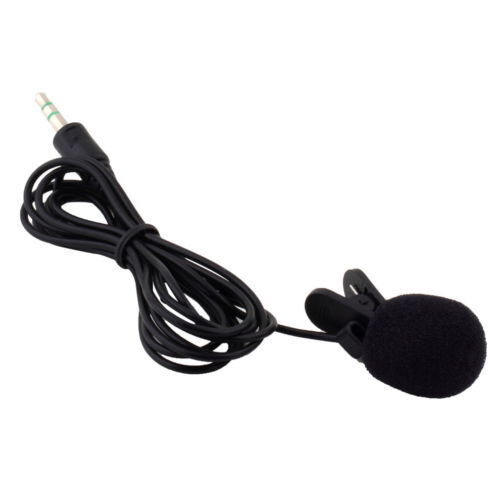 Whether it is for gaming, voice calls, or some other use, a microphone provides a significant upgrade to the built-in voice capabilities of your desktop or laptop. However, there are many different forms and configurations of microphones for computers, such as a condenser microphone, so it’s useful to do some research about what will fit your needs best.

How do computer microphones work?

Microphones for the computer work similarly to any other form of microphone. They all have a diaphragm, which is a membrane that responds to moving air. When you speak into the mic, the membrane moves and creates a digital signal. The signal then travels down the cable and to your computer where the software interprets it as sound. You can then do what you want with the sound, whether it is streaming your voice while playing video games, recording audio for a show or podcast, or doing anything else with your stereo quality voice recordings.

How do you connect a microphone to your computer?

Setting up and connecting a microphone is a fairly straightforward task, especially if it is a USB microphone. The unit should come with a cable that ends in either a USB plug or a standard audio-in jack. If you dont know what they look like, the USB plug is a flat rectangle, while the audio jack is round. The audio jack is also probably where you would plug in a speaker or headphones if you have used those before. Just about every computer should have ports for both of these formats.

Once you plug in the mic, you might need to install software called drivers to get the microphone to work properly. The drivers you need should come with the mic, and in many cases, they will start installing automatically when you plug your device in for the first time. If that is not the case, the driver might have arrived on a CD in the product package, or you may have to download it from the website of the manufacturer. When the driver is installed, the microphone should be ready for you to use.

What is a computer microphone pop filter?

Pop filters are useful microphone accessories for your condenser. It is a special shield that partially covers the surface of the microphone that you speak into. You need it because when you are recording talking, singing, or chatting, some noises, especially the letters "P" and "B," can create harsh pops of air that sound strange in a recording. The filter cuts down on those popping noises while still letting those letters sound out clearly in the audio track.