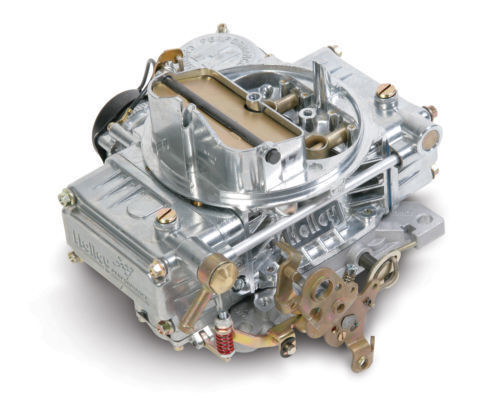 A carburetor is the part of an automobile that blends air and fuel at the proper ratio to allow for internal combustion in the engine. It has valves used for careful mixing of fuel and air in different amounts, suiting a wide range of driving conditions. If properly functioning, the vehicle will consume fuel economically and have better performance.

What are the types of carburetors?

The classification of carburetors is dependent on the number of barrels used:

What factors should you consider when cleaning your carburetor?

This machine is an essential part of the vehicle since it maintains the effectiveness of the engine. Therefore, cleaning it would aid in maintaining the engines operations. Below are some of the factors to consider while cleaning your carburetor:

What parts make up the carburetor?