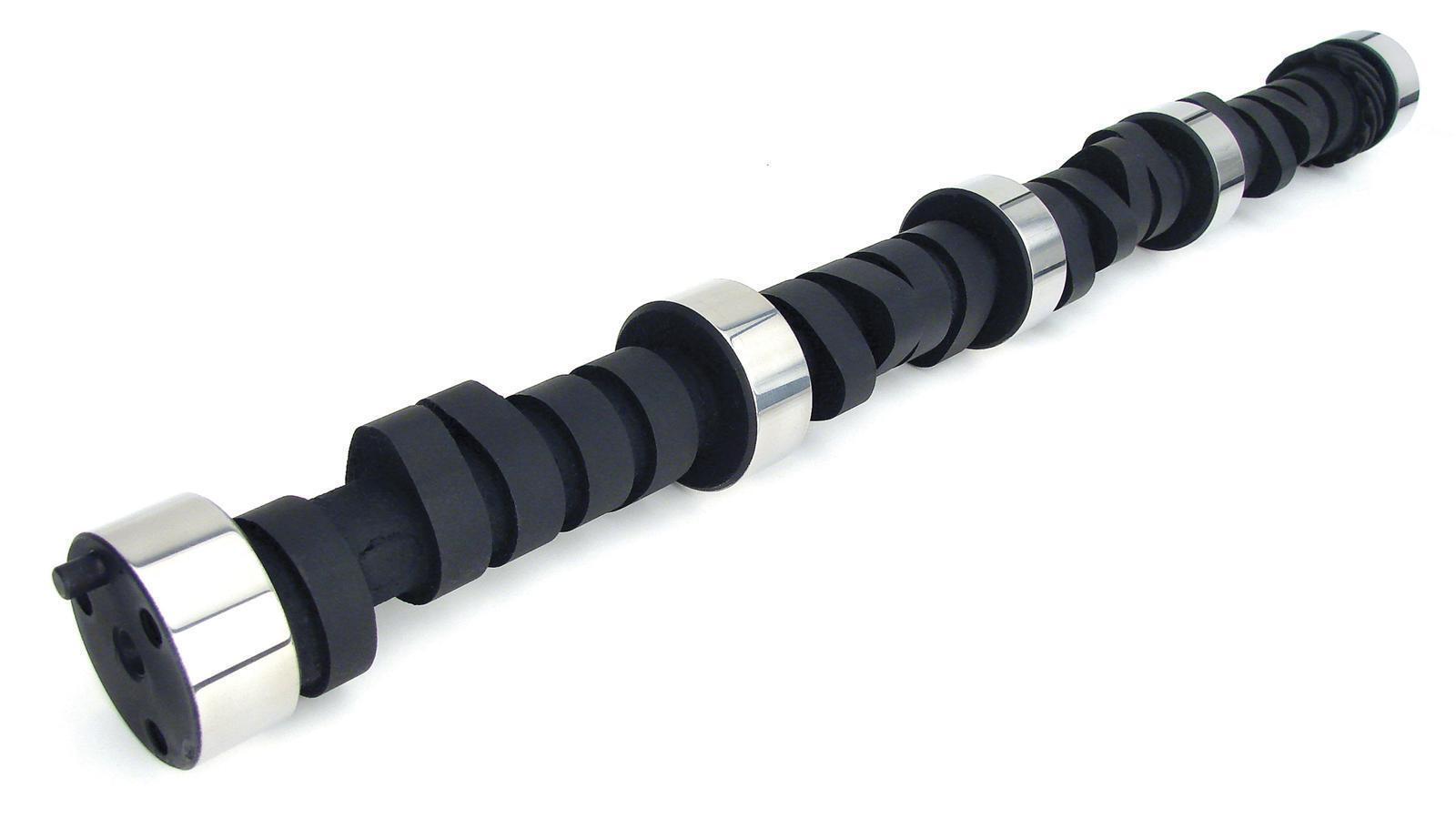 Camshafts and lifters help determine how powerful your engine can be. Here is some information to help guide you to the parts you want to get your ride screaming down the street.

Why do lifters get noisy when the engine is hot?

Hydraulic valve lifters, also known as hydraulic tappets, are devices used to maintain zero valve clearance. If this part gets noisy when your engine is hot, it could signify an oil leak or other issues with the mechanism. While sometimes switching to a thicker oil can help, if this part is clacking or ticking, it might be time for a replacement. Replacement hydraulic lifters are easy to install when you have the right tools and equipment to get the job done.

What are the advantages of hydraulic vs. mechanical lifters?

Mechanical or solid lifters carry the mystique of the souped-up hot rod. Some say that solid is the only way to go for a deep roar and optimum performance, but they can be bulky. Hydraulic lifters, on the other hand, make use of advanced technology and are easier to set up and adjust. There’s no clear victor in this contest. Make your choice based on what your goals are for your car or truck.

What is the main function of the camshaft?

A camshaft is an engine part attached to the cams and converts rotational motion into oscillatory motion. In other words, a camshaft is a shaft attached to the overhead cams which controls the opening and closing of the cylinder valves. This piece is integral to maintaining optimum engine temperature and airflow which means that an upgraded camshaft can increase performance in a number of remarkable ways, including the following:

How much do camshafts increase HP?

Upgraded engine camshafts that are wisely picked out and correctly installed can add some serious kick to your performance. The exact amount of added horsepower depends on the specific vehicle and the type of upgrade camshafts installed, but on average, you can expect a horsepower increase by at least 25 if not 30 or 35 just from installing a new camshaft system, including upgraded camshafts. There’s an added bonus in acoustics: upgraded cams make your car sound like a beast. Here’s a few types of cam upgrades: