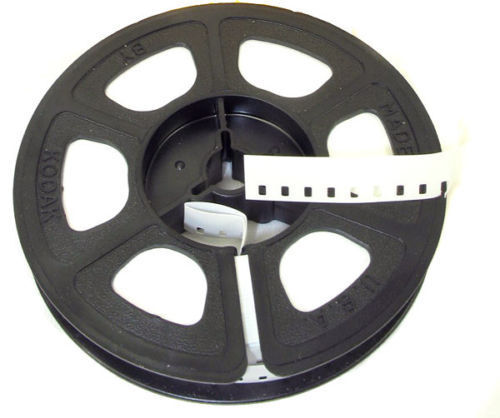 Motion pictures began over a century ago, before the digital age of computers and personal devices. Just like photographs, the worlds first movies were recorded on film. For filmmakers who wish to achieve an old-fashioned home movie look, 8mm film, super 8 film, and vintage editing equipment can be used.

What is 8mm film?

8mm describes a type of motion picture film that is 8mm wide. It was first invented in the 1930s and marketed for at-home use. There are two main types of 8mm film: standard or regular 8 and Super 8. The standard 8mm format was created during the Great Depression as an affordable option for making home movies. Nearly 30 years later, Super 8 was developed for the same use. Super 8 was promoted as being easier to use, and although the width of the film is also 8mm, the Super 8 projector spools are incompatible with regular 8 projectors.

In order to create a comprehensive vintage movie, footage, also known as unedited material, can be edited or put together using vintage tools. First, the raw footage needs to be developed in a darkroom. After its processed, filmmakers can play back their reel footage on a small viewer or on a projector. Once specific takes are chosen, the scenes can be edited or put together in the desired order using a splicer. To clarify, here are some definitions:

Can you make a real movie with 8mm editing equipment?

Once you have a film reel, film splicer, viewer, and projector, you have the capability to create and play back your own vintage-style movies. Using analog film and manual tools as opposed to digital video and advanced software is a specific type of filmmaking that can be both challenging and rewarding. Computers and the internet are not parts of this experience, which is an unusual element that some might find to be liberating. However, when using 8mm formats, audio might need to be recorded separately at the same fps, or frames per second. While some 8mm and Super 8 formats do include sound, many do not. Therefore, your movie can have an authentic vintage look and feel of the silent movies of yesteryear.