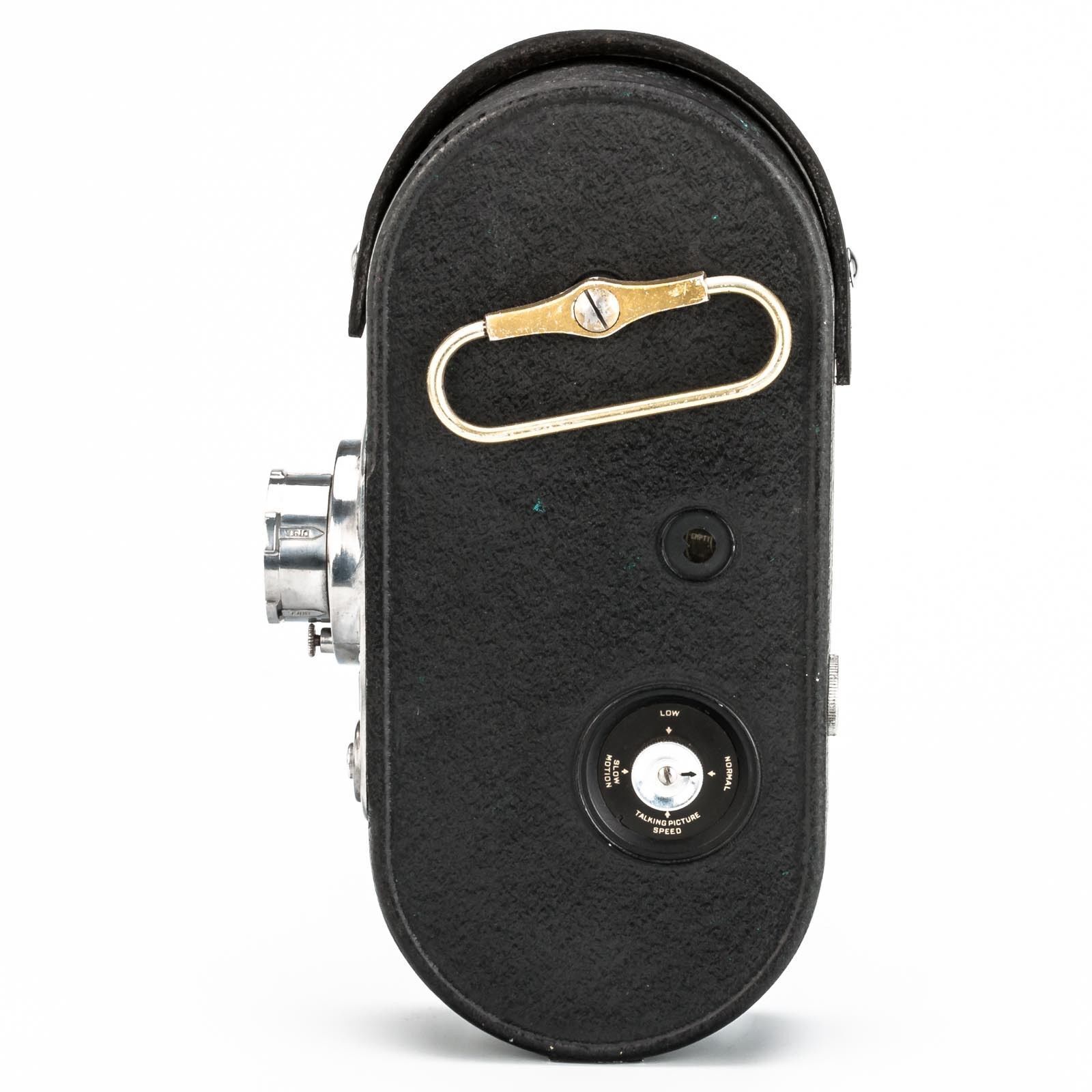 The 16mm format remains a vintage camera that many artistic professionals in the movie and television business choose to make film projects with. The camera format, with its unique speed and high-grain picture, heavily influenced cinema history. Collectors may find purchasing a classic vintage camera from the 1930s and other decades to be a good acquisition.

How is 16mm film different from 35mm film?

16mm: The film format records moving image photography on a picture frame width of 16mm. The camera format was very popular for documentary projects, low-budget movies, and exterior television shoots until the 1980s. The picture quality of this format lacks the clarity of larger formats but is remarkably better than the home movie film format of 8mm/Super 8mm. Even with sharp vintage Kodak film, 8mm/Super 8mm couldnt deliver as sharp a picture.

With sound, the speed on the camera runs 24 frames per second (FPS). With vintage silent films of the 1920s, the speed ran 16 to 18 fps. Whether using Kodak or another stock, the speed would not change.

35mm: The number 35 in 35mm motion picture cameras reflects the frames width. The professional-grade format is still used to make motion pictures and television shows to this day. Likely, Kodak provides a great deal of the photography stock for the new models just as Kodak did with the classic ones.

Why would collectors of film/TV memorabilia own a vintage camera?

The number of classic 16mm film cameras diminishes every day. As the 16mm format ceased to be used by professionals in the industry, the older cameras were discarded. The older the camera and lens, the rarer it becomes. Only a limited amount of camera models from the 1930s through the 1980s likely exist outside of private equipment collections. Filmmakers might find it valuable to shoot on vintage models along with Kodak film reels. Accessories such as a lens or tripod would fit well into a collection, too.

What kind of vintage cameras were used in the 1930s?

Motion pictures were mostly shot on 35mm in the 1930s. 70mm films were produced during that decade, too, but their number was limited as this vintage format was designed for films that were epic in scope. The 70mm lens was larger and captured a wider vista on film. 16mm originated in the 1920s, but the sound version debuted in the 1930s.

What is a Bolex?

The Bolex camera debuted in the 1930s. Along with the Arriflex and Kodak, the Bolex was a popular 16mm camera brand name. Bolex also produced a Super 16 lens version and other unique equipment. A great deal of historical film footage was shot with Kodak stock through its lens.